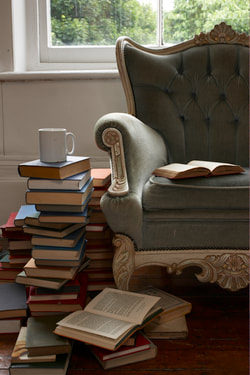 New Book Alert!
When Dr. J. Augustus (Gus) Brooks decided to look through some of his deceased father’s old boxes, books, work papers, and memorabilia, Gus had no idea he would find a treasure. It wasn’t something worth millions, thousands, or even hundreds of dollars, but it meant more to him than he could have imagined. Gus knew his father liked to read and write in his spare time, but little did he know, his dad had written a book, an entire novel that William Brooks had painstakingly typed out on a word processor. Dr. Brooks decided he would take the book, make a few changes, have an editor retype the novel using 2022 technology, correct any mistakes, and publish. TLG Press is delighted to help make this project come to life. Coming soon…

THE BIBLE TELLS YOU SO
By J. William Brooks

Loaded with love, lust, murder, lies, and deceit, you won’t want to miss reading this book. The release date is to be announced!